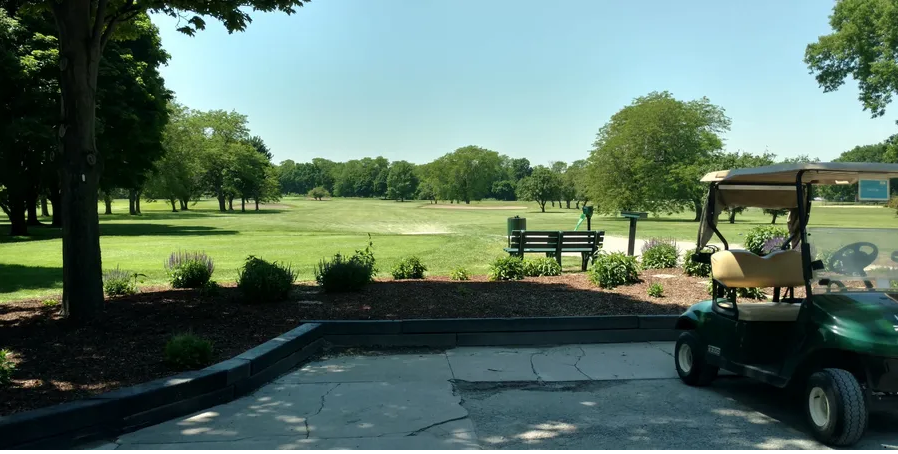 Jackson Park Golf Course–the first public 9-hole course west of the Alleghenies–is constructed in the area of the present Golf Driving Range. The course opened in 1899 and expanded to its current location for 18-holes, in 1900.

The Chicago City Amateur Tournament began in 1904 to showcase golf’s champion players at Jackson Park. However, tournament organizers excluded African Americans the right to play on the public facility.

It took over a decade before accessibility to one notable African American golfer, Walter Speedy, was granted after an undisclosed lawsuit settlement between him, three additional plaintiffs, and the Park District.

He and three other golfers sued the Chicago Park District in the early 1900’s for the rights to play in a tournament on the Jackson Park public golf course. Founding member of the Windy City Golf Club (Association). 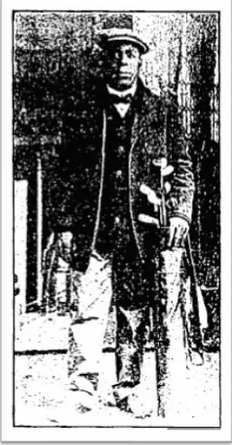